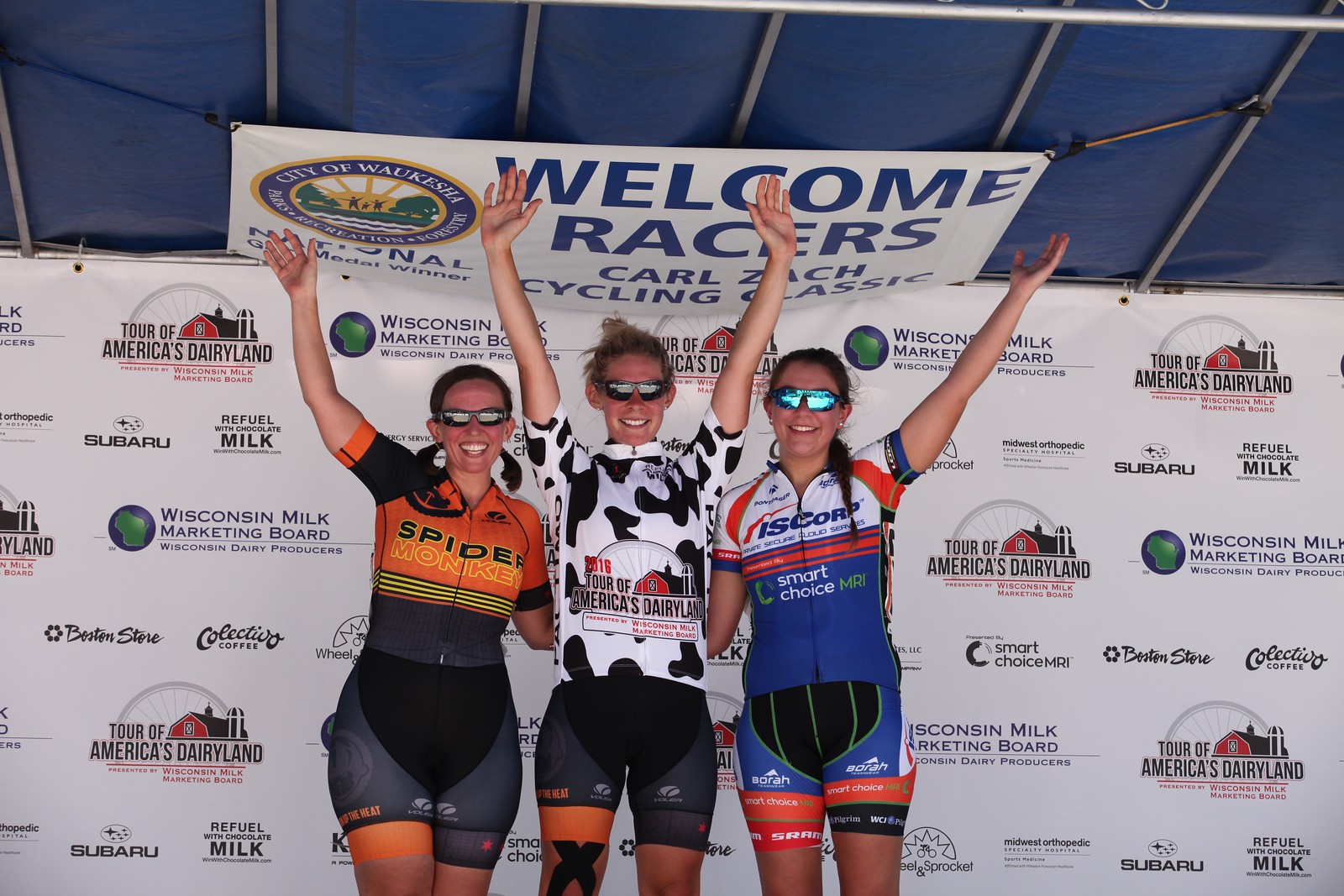 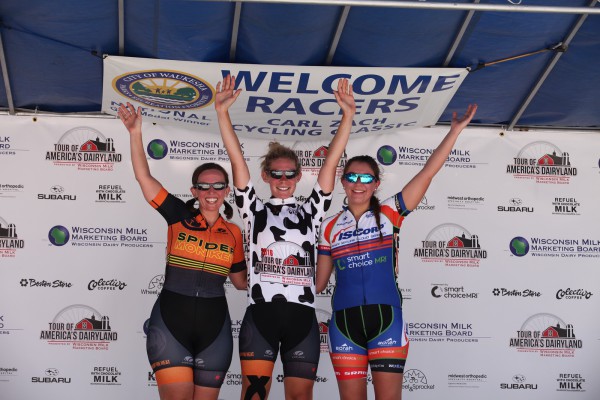 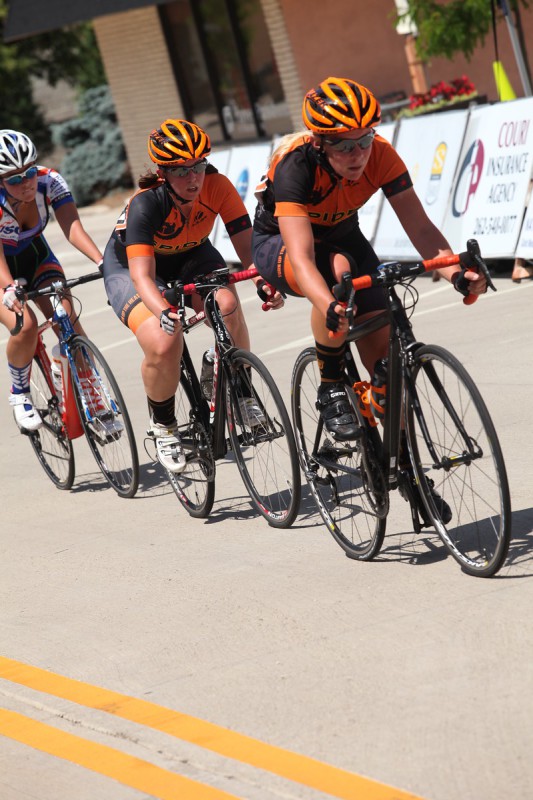 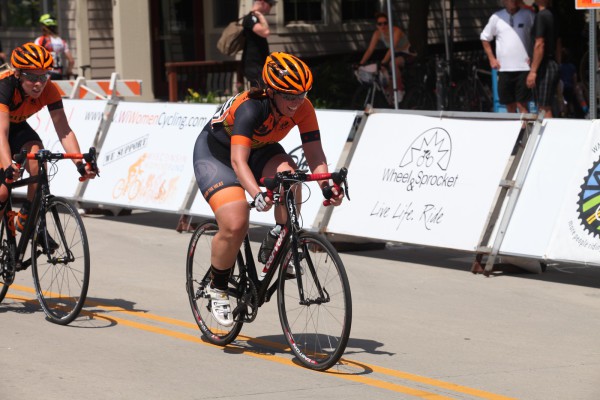 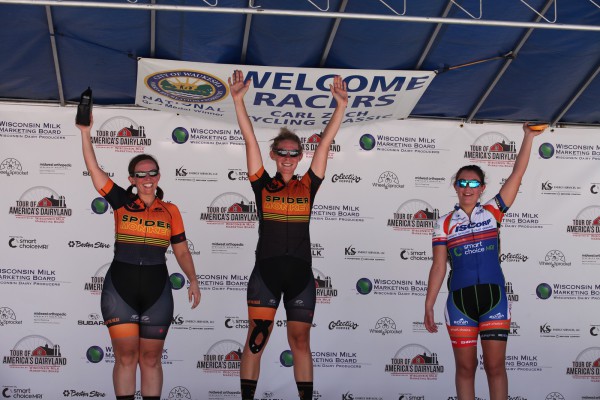 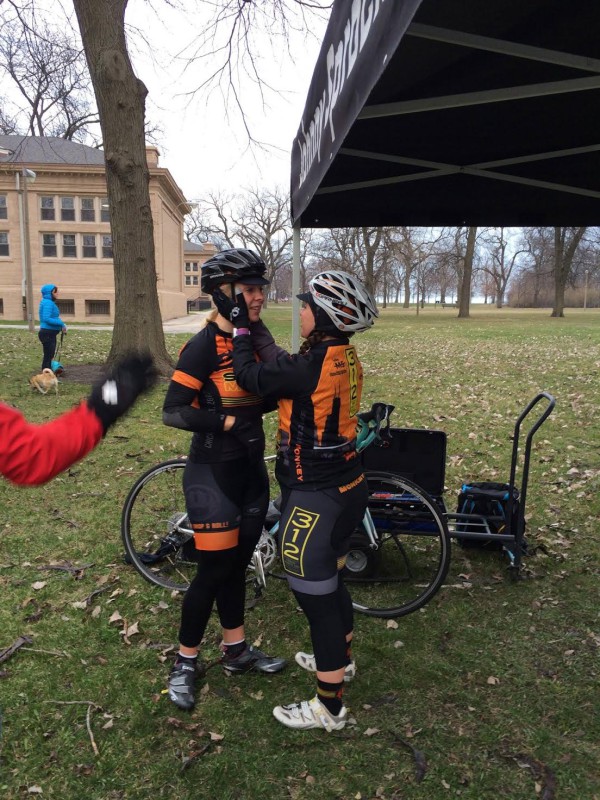 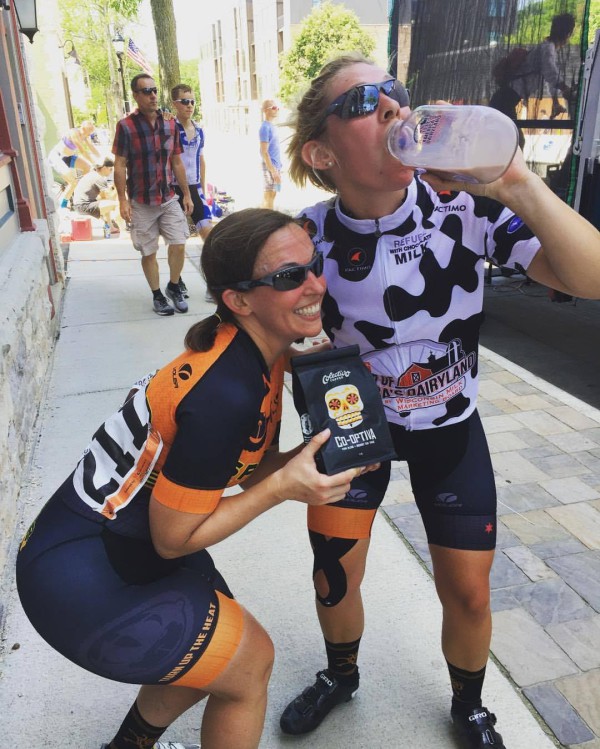 June 18, 2012 / admin / 0 Comments
by Sabin West
Glencoe was the first race of the season for me and I wanted to see where my legs stood. Seeing that I’ve only managed one ride with the Monkeys this year I had moderate expectations for myself. I met up with fellow Monkey and lifelong friend, Aaron Byrnes, and we did some warm up laps. It was Aaron’s first Crit, and only my second after placing 5th in last years Tour of Elk Grove.
The weather was absolutely perfect. PJ and other fellow Monkeys joined the starting line where we all kind of lined up in the back. I thought to myself, being in the back is a bad idea, but I am in good company, 5 Monkeys deep.
We’re off! I slide to the left and make my way up to the first corner and find myself in 8th or so position. Aaron holds my wheel, PJ, David, Geoff all together… second corner, Spidermonkeys deep, we form 2 x 2, a pyramid… Turn number three, things get sketchy, we hold our line… Turn four, two Team Tati and 2 other teams up front, the sprint line, Spidermonkeys paving the way!
We were looking good. I would hold 3rd-5th wheel for the next few laps with teammates moving in and out and then by lap 4 felt good enough to lead a round and pick up the pace. I learned from last year at Elk Grove that pulling to long resulted in a poor sprint, so I let off the gas and shifted to tactics.
The bell rings! Final lap and we’re all in good position. The guys off the front start to move. I respond and give chase. Turn one, turn two, turn three… I’m in 6th position. Last turn, here we go! I motor up the runway, 6th position, 5th position, 4th, 3rd… and call it like I see it flashing three fingers at the line.
My second crit race ever. My first podium finish. The Spidermonkeys did great, 2 top ten finishes and Aaron just shy at 11th place. Great job everyone. I can’t wait for the next race.