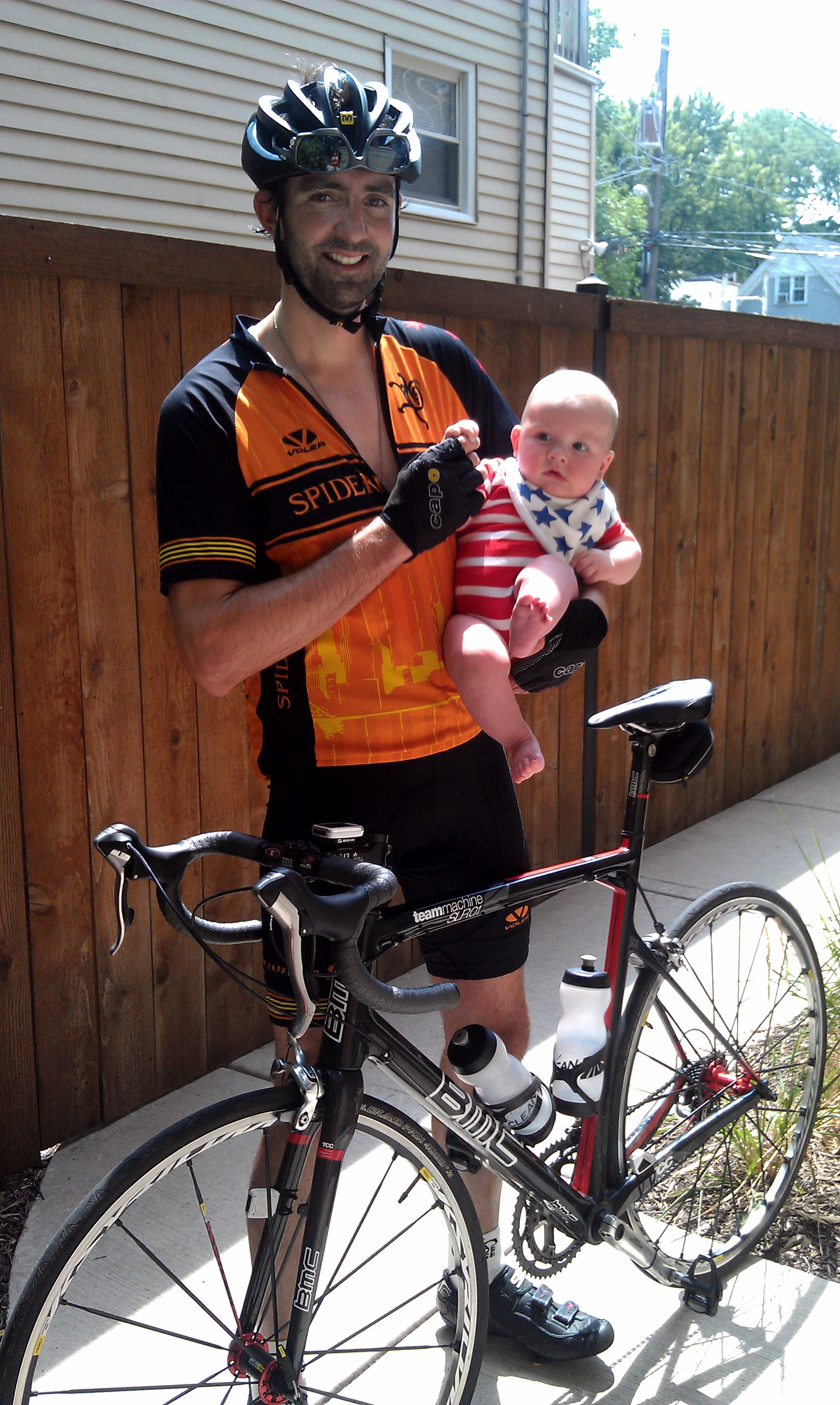 February 6, 2013 / castro / Comments Off on Spidermonkey of the Week – Marty Killeen 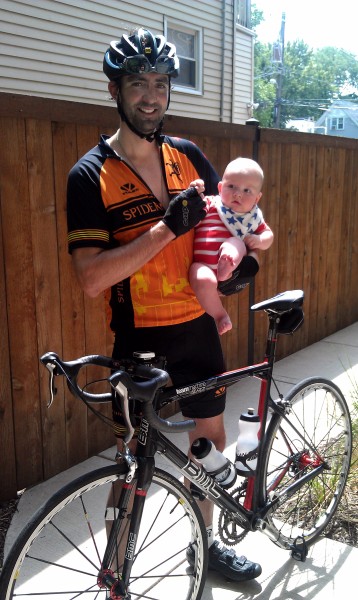 I was actually more of a skateboarder than biker as a kid, despite having a BMX I didn’t really ride it half as much as I would ride my Powell McGill skateboard. By my own modest admission, I was a pretty good skateboarder, one that could easily ollie a Coke Supercan – anyone remember those? It was a really tall can of coke!

I really got into cycling after deciding to sell my Vespa that I used to scoot around the streets of London on. I used the money from the Vespa to buy a  Marin Mill-Valley Hybrid, not only was this the catalyst for my love affair with bikes, but I also found it safer than weaving in and out of London traffic at 30 mph on a Vespa! Moving up the ranks from daily commuter to avid road biker was fun, I was even one of those guys that had aero bars on a commuter bike for my first century ride.

Living in London for 10 years, the cycling was awesome, the ability to be in the rolling countryside so close to a huge city is amazing. Cycling in London itself is also really good, especially early in the morning, along the River Thames to a park in London called Richmond Park. If anyone gets chance to ride the circuit  of this park and hammer it around the 8 mile loop you definitely should. It has great climbs, descents, all out flat sections and beautiful scenery to observe – Just watch out for the deer, you always come off second best when they run out in front of you… 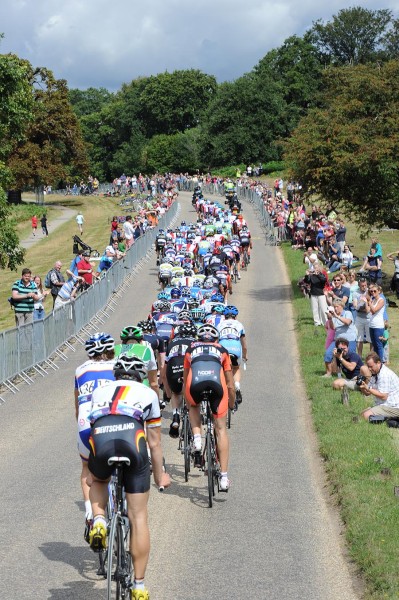 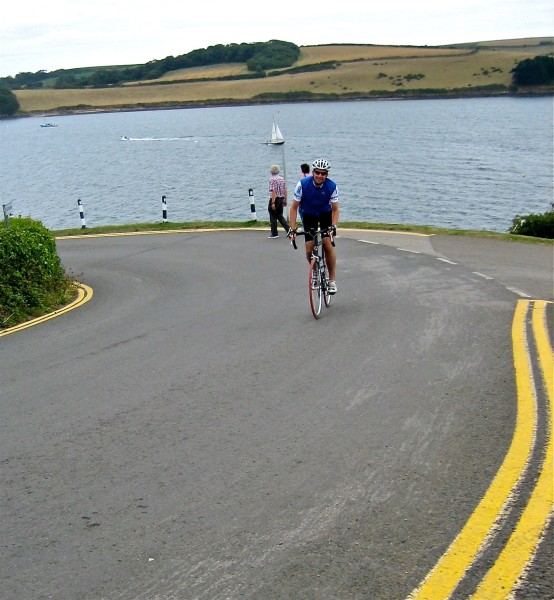 Moving to Chicago in early 2008 was an exciting time, I had a special wooden box made for my bike to be shipped across the Atlantic and I followed over the pond aboard the Queen Mary, seriously, just me and my dog. The wife was sensible and flew.

Not knowing the cycling landscape in Chicago, I gravitated to riding the LFP, but like most, got really bored of the crowds and needed to get out on the open road. In mid-2008, some of the guys at RVB suggested I should join up with the SM’s. It was a great opportunity to meet new people and improve my cycling ability, back in London I didn’t belong to a club I just used to cycle with friends (singular) – the thrill and excitement of riding in a group was and still is really enjoyable. In addition to both the openness of the team and seamless capability  to make new friends with similar interests, it’s the perfect motivator to drag your ass out of bed early on a Saturday and Sunday morning.

After a full year’s hiatus from cycling throughout 2011, due to an unhealthy obsession with golf, I joined forces with the SM’s again in 2012 – there was plenty of new faces and many old ones, but what was incredible was the growth of the club and the obvious hard work Dean, Vanessa and notable others put in to making the club the best in Chicago.

I can’t wait to kick off 2013 again….these winter months are killing me.