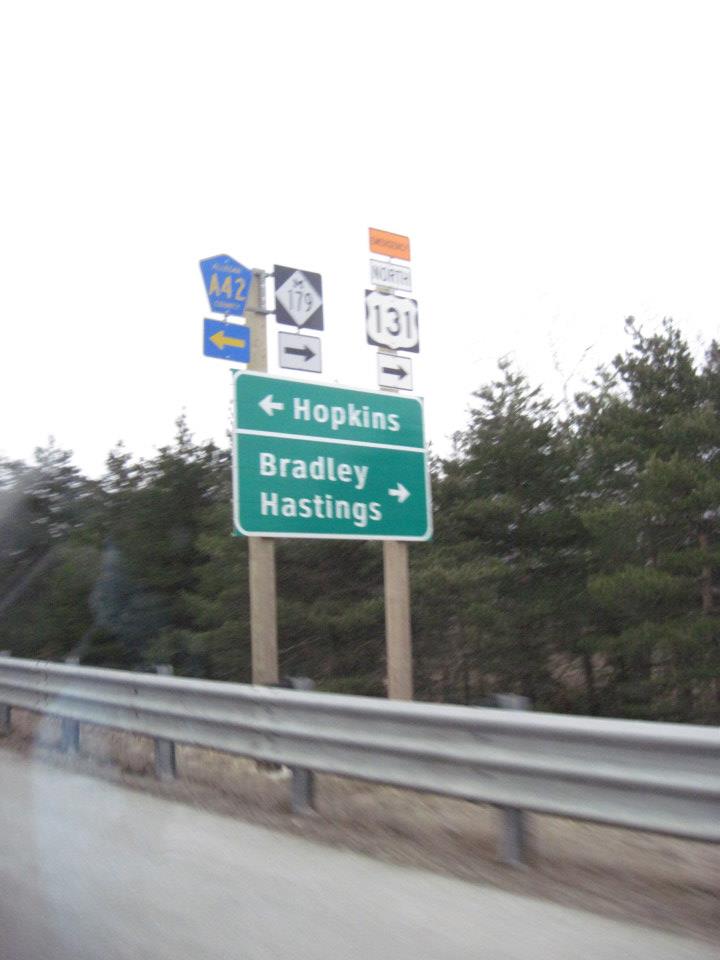 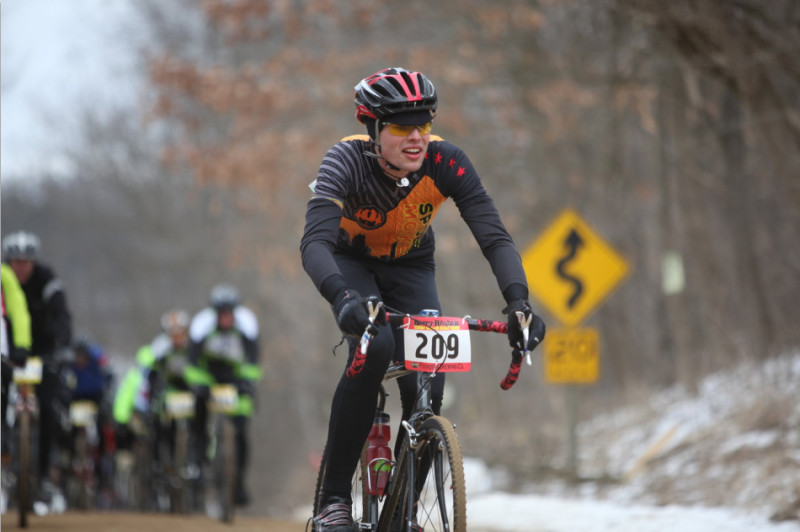 by Stuart Janssen
Ever since I first heard of the Dirty Kanza 200 a few years ago, the idea of the gravel-road race has appealed to me. When I learned that I was moving to Chicago for graduate school, I was stoked. 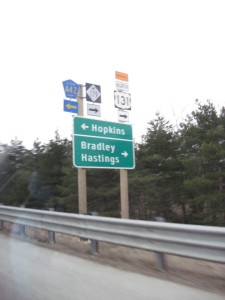 I signed up for the Barry-Roubaix, figuring that if I could ride 62 miles in a day on my road bike, and if I could finish midpack in a cross race, then I could surely do an event in the distance of the first and requiring the handling and endurance of the latter. I rode my trainer as patience allowed, I took up running during the last few months, figuring that would give me the cardiovascular condition to hold up to a 62 mile ride. I had my parents ship my cross bike up from Florida the week before, I put a new chainring with a kludgey chaincatcher and resealed my tubeless tires. I was ready. 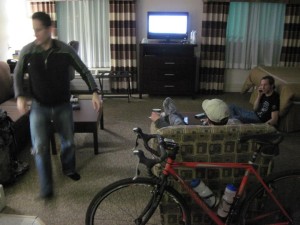 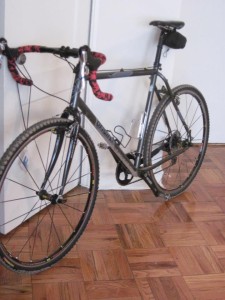 David and myself were in the first wave, with PJ and Geoff in the second. I figured if I just stuck with them I’d be ok. The first wave took off and I immediately lost David. I think this might have been my first mistake, though not the last by far. I found him again right as the first wave made its first transition from asphalt to dirt, but my last-minute change of chainring was coming to haunt me now- I hadn’t ridden with this gearing on this bike before so I was having trouble picking a comfortable ratio. Within the first mile of dirt I hit a monstrous pothole and lost one of my waterbottles into a ditch. I was tempted to go back for it but decided to keep going, not wanting to fall too far behind. Around mile 6 I think the second wave started to overtake me- both Geoff and PJ passed me around that point and when people on single speeds started passing me I realized how deluded I’d probably been thinking I was ready for a 62-mile gravel road-race. 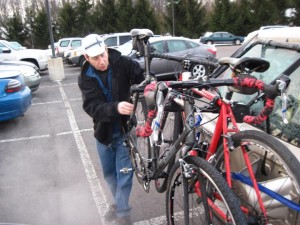 At a certain point, I realized that I was really no longer “racing” so much as riding the Barry-Roubaix. I picked random riders to try and keep pace with until one of us would pull away from the other, trying to keep my pace steady but also trying to keep in mind that finishing last rubber-side down was better than finishing first in the back of a car with another separated shoulder (ask me about Cross-Orlando some time). I saw various other riders from Spider-Monkey come and go and kept plugging along. The last 10 miles were probably the hardest I’ve ever done. The only coherent thought I had the entire time was “So this is what it means when they say ‘in the pain cave’.”. When I finally saw the signage at Yeckley and Cook roads I don’t think I’ve ever been so ready to get off the bike. As I road back into town, I tried to find my inner Jens Voigt but in this case my legs won the shouting match and I cruised across the finish line at 4:33:36. I don’t think worked that hard when I did the Penntury a few years back, and that was about 104 miles. 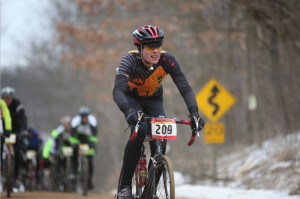 I came away from this having learned several things- I should have been preparing better, and I will spend more time next year on the bike before the actual event, and try to do more off-road prep. I also should have taken into account the weather and food needs- I packed homemade energy bars which I wound up losing half of because I couldn’t feel them with two pairs of gloves on over numb fingers. And finally, the one I should have really known better than to do- I should have left the 33t chainring on my cross bike instead of the 44 I put on. I knew how that gearing felt and would have been able to ride with it more comfortably. Despite the Barry-Roubaix having beat the living hell out of me, I had fun and I’ll be lining up again next year.

Spidermonkey of the Week – Aaron Byrnes