Tag: YOU GUYS ARE GREAT AND I LIKE YOU A LOT A LOT 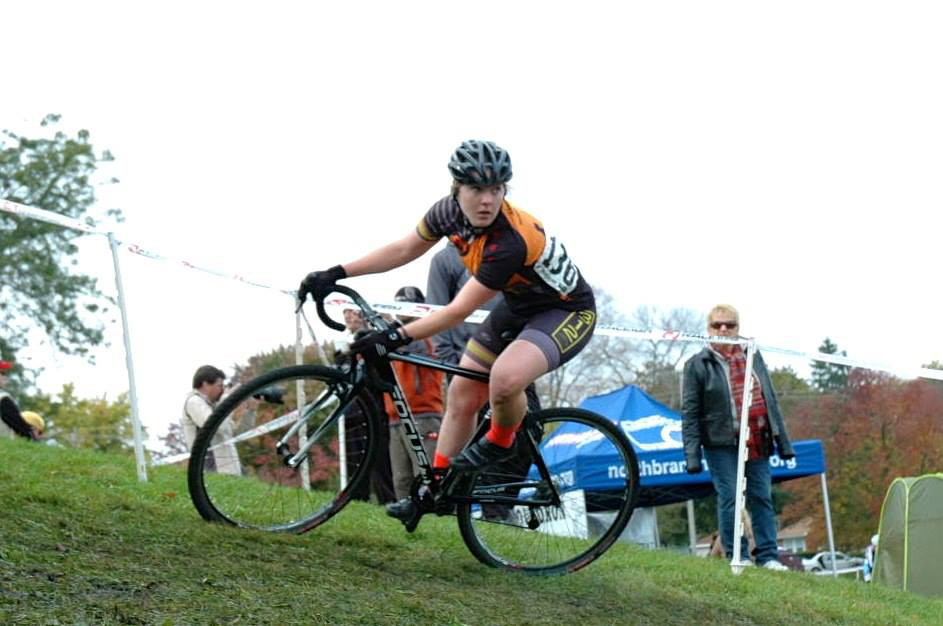 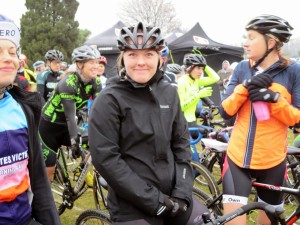 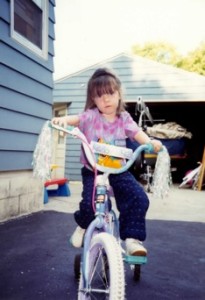 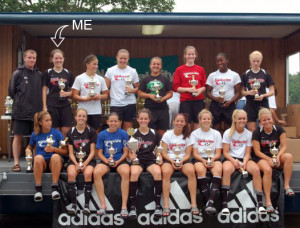 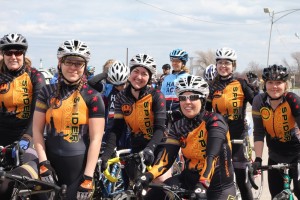 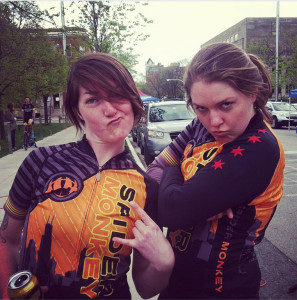 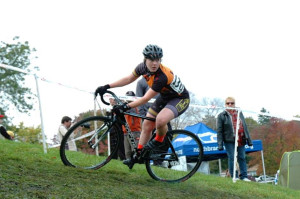 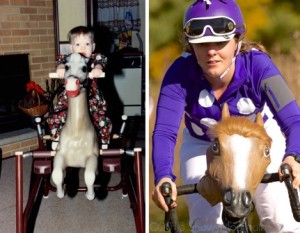