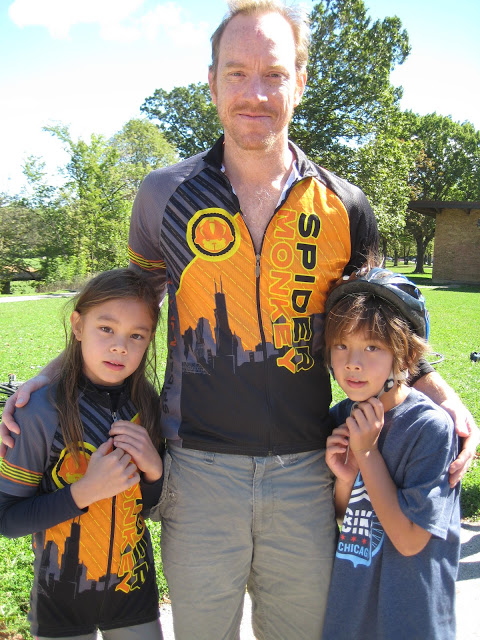 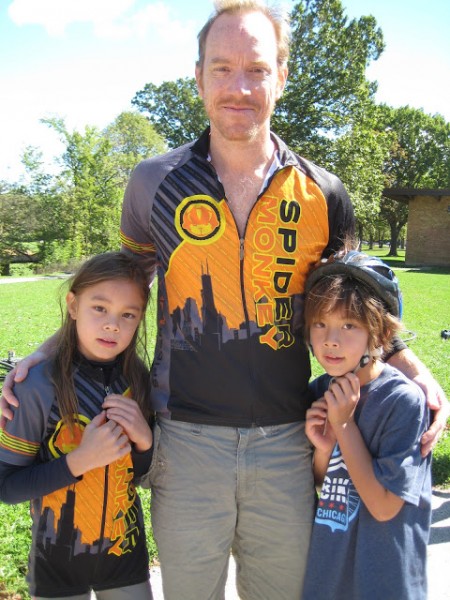 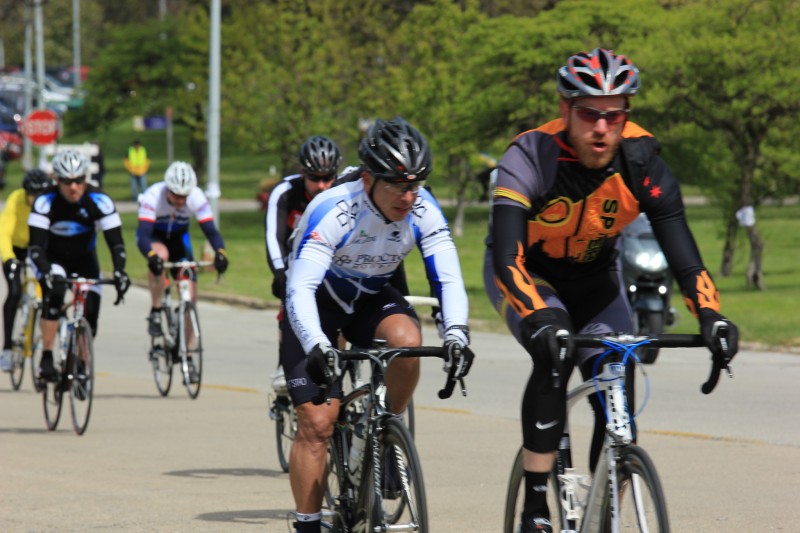 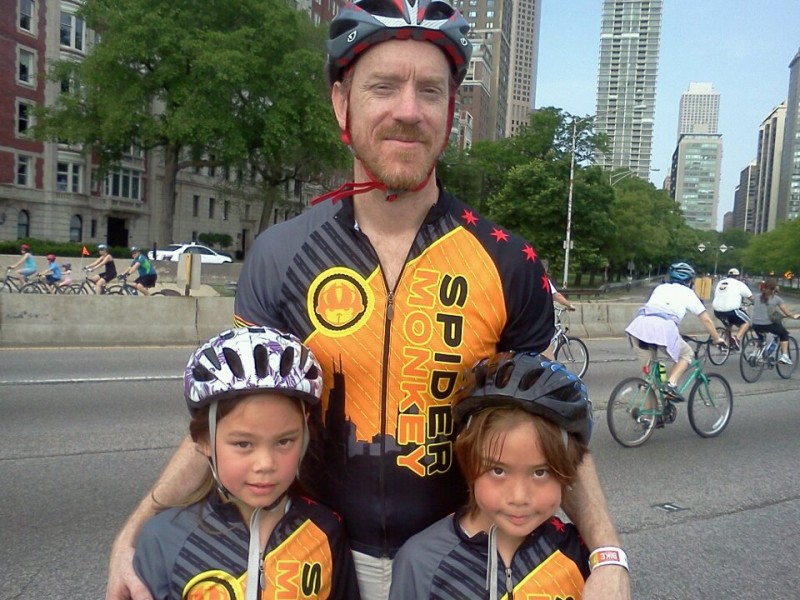 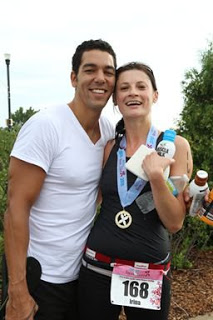 Spidermonkeys of the Week – Sabin West and Irina Balabanska

January 11, 2012 / admin / 0 Comments
Sabin:
People get into cycling many different ways… When I was around 9 my parents bought me a kick ass BMX bike, though I couldn’t tell you the name because the same day I received it, it was stolen by a local kid who moved away that same day. And that for me was bicycling for a little while.
I got into skateboarding instead. Until, around 17, when my friends and I were mesmerized by the bike-tech of mid 90’s. The thought of full suspension bikes and the first boom tubes from Cannondale and Klein had us all the rage. Eventually, after every pivot point and suspension fork design was exhausted we realized there wasn’t much mountain biking in Chicago. Fortunately for us there were cool road bikes to be had.
Eventually I got a road bike but didn’t do anything with it other then ride like a jackass, unsafe, without a helmet and was probably more of a nuisance than anything else. I started doing century rides around 21 and would train the TOMRV (Tour Of the Mississippi River Valley) for the original Pallotta Team Works, AIDS rides. My first real century was in fact the first Heartland AIDS Ride, a 540 mile journey from Minneapolis to Chicago in 5 days. Young, inexperienced and on a time trial bike with basketball shorts, a cotton t-shirt of the event, no water bottles and no gloves but using a helmet my friend let me borrow, i jumped into it. It was like jumping into a shark tank with a shotgun. At least I had proper pedals and shoes. Completed the 110 mile leg from MN to WI in around 6 hours and felt like someone beat my legs with a meat tenderizer. Six years later, I did almost every one of the Heartland AIDS Rides and raised over $50K.
I met my wife, Ina at the office I was doing IT and web development for. She did triathlons and is an excellent runner and swimmer but had never completed a century ride. I had done the TREK 100, a ride that benefits children fighting cancer and suggested this ride based on my fondness of the route. She agreed to try it with me, and like my original experience on the first AIDS ride, Ina fought her way through to the end averaging 17-18. Despite that she lost a contact lens at mile 30, she finished with one “seeing” eye and after a couple of asthma-like attacks, she did it and I was so proud of her. (That was the day I decided I wanted to marry her.) Ina says to me, “Well, I almost died. Might as well marry me.”
Together we’d train, ride and run all summer, and hit the gyms and the slopes in the winter. But it wasn’t until last summer that something changed in the way we train and ride. My buddy Aaron, a fellow SM, suggested a group ride he discovered online that started at Roscoe Village Bikes and went along a similar route we take to Highland Park. Riding in a group became a more challenging and fun way to do what we both love doing alongside many great cyclists. I used the Wed and Sat rides as my training for the Tour of Elk Grove. The Spidermonkey rides helped me maintain form and ride in the drops with a tight, fast group for the first time in my experience and I placed 5th in my first crit. Had I had a little more sprint experience with the team I believe I would have hit podium and intend to do so next season with your help.
Ina:
I grew up in a small communist country of Bulgaria. My first bike was red and immensely heavy and it was called “Zaika” (“rabbit” in Russian, because all of our goods came from Russia.) I loved it and after riding for a while I broke one of the training wheels off. Then I rode tilted to the side for a while. My dad finally decided it was time to take the other training wheel off. He set my bike ready and said: “Now, i want you to ride slowly and get a feeling for it. Don’t rush until you feel comfortable.” “Uh huh,” said I and wheezed off super fast. I couldn’t even hear my dad yelling my name after me. Yeah I fell a bunch after. I also fell a lot trying to ride a road bike that was way too big for me. I was pedaling under the top tube as I couldn’t reach the pedals over the top tube. Perseverance.
Eventually things got better and we became a democratic country. Imported goods were available and so I got my first mountain bike that didn’t require a Mentos crew to move it. I went everywhere with it, including my first long ride of 30-40miles. It was downhill riding from a monastery up in a mountain down to the city. Someone threw cherries at me on the highway and at the end of the ride I looked like I have been homeless for while, with streaks of dirt all over and cherries splashes. This is the brutal scene of cycling in Bulgaria.
Thank you, Spidermonkeys, for welcoming us to your team and we look forward to 2012.
sabin + ina