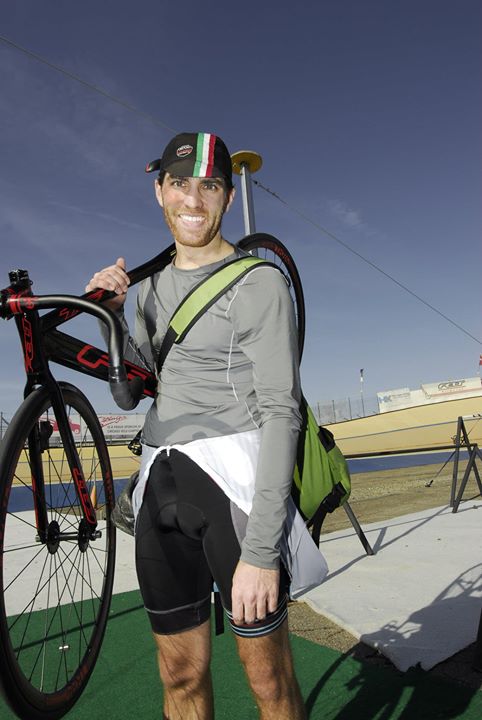 Spidermonkey of the Week – Nate Miller 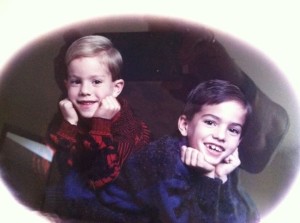 When I was quite a bit younger, I enjoyed reading a book as much as I enjoyed playing outside. But I would also slowly ease into things, such as driving a go-cart at half speed so it wouldn’t spin out. With the go-cart, I just wanted to be careful, despite the fact that my brother, a few years younger, was doing just fine at full speed. Somewhere along the way, I outgrew some of that timidness and got into bike racing. Into biking, as in picking up road, track, and cross my first season.

My adventurous side started with rock climbing, but as I think back, both climbing and biking were there from the start. My family grew up in the beautiful countryside and farmland of Ohio enjoying the fine aromas of manure for the fields every spring. Fortunately, this also meant my brother and I had plenty of trees to climb and trails we could bike on whenever we wanted. I have to thank my dad for making sure we always had working bikes as we were growing up. He also inspired us with his tales of riding across the country with Wondering Wheels and with his ability to build bike jumps out of plywood and 2×4’s. I eventually headed off to college thinking of my bike as an essential part of life. It was a blast to ride and the fastest way to get to class. 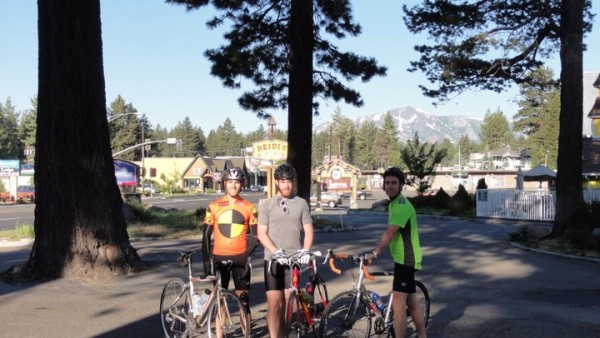 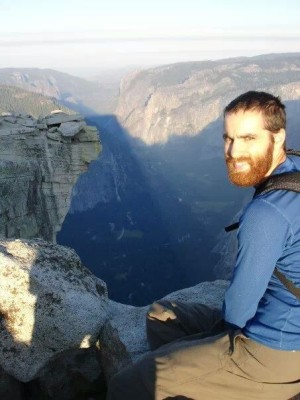 During undergrad at Miami University, I picked up rock climbing. But it was really my first trip to Yosemite a number of years later when I jumped into the deep end. One look at the walls of Yosemite Valley were enough to get me hooked. Year after year, I picked up more gear and climbed something more challenging, continuing to work toward the goal of climbing the walls of Yosemite. At this point I was in grad school in Baltimore, so while I worked around the clock in the lab, I did manage to fit in a little time for climbing visiting every piece of rock along the East Coast and then some. So coming to Chicago for med school was a little bit of a setback for my climbing, but I’m getting ahead of myself.

Bikes. After undergrad, as I mentioned I went to Baltimore for grad school. I decided to view to and from school despite riding through some of the roughest neighborhoods in B’more. Now whenever someone asks about bike commuting in Baltimore my answer is: I wouldn’t recommend it. But I had decided to bike and in probably didn’t know what I was getting into. And I just biked as fast as I could which worked most of the time. I rode like every car couldn’t see me, I dodged punk teenagers throwing rocks at me, and avoided getting run down by the 12 o’clock boys. Despite all of that I left Baltimore a dedicated bike commuter.

Once I came to Chicago I struggled with how to keep up my climbing. It got harder as med school intensified, so once the opportunity to jump into bike racing presented itself, I jumped in the deep end again. My first race was the Tour of Galena where I’m pretty sure I got close to last place, but I still had an awesome time. As road season faded out, I started to go into withdrawal, so I switched to getting my fix on the track. The pure speed and constant race strategy kept me hooked. But track season also ended, and along came the allure of mud, friends, and beer. My second season was dominated by surviving med school while my racing suffered. But near the end of my third year of med school, I decided my school could suffer and it was time to get serious about racing. 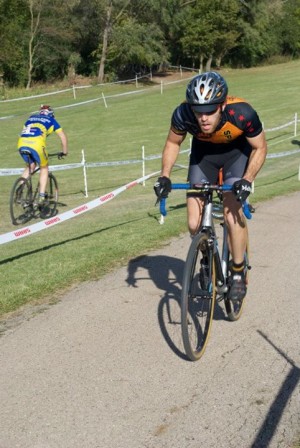 I started training at the track so I could cat up and race with the big kids on Thursday nights. Fortunately, this is where I met Lucas Seibel and found out the Spidermonkeys were really cool. Next thing I knew, I was going back to the tour of galena with a bunch of monkeys to ride the water slides and do a bit of racing. The weekend was a success, I did far better than my literal first time at the races. We also managed to eat a lot of hotel Belgian waffles and giant 2 pound hot pretzels. The deal was finally sealed, as far as I was concerned, a few weeks later at the gravel metric. After riding a grueling 4 hours of gravel, I was still in the middle of nowhere and starting to wonder if I had made a wrong turn. I was beat, but I thought I saw a rider behind me, so I just decided to wait for them. I had the good fortune of that rider being nobody less than Kelly Clarke. She was like, I eat gravel for breakfast; we’re all good. We figured out how to get back on track, and as I started to bonk and my knees stated to get cranky, Kelly pulled all the way home. That’s when I knew the monkeys were definitely awesome. As soon as I got around to making a team ride, Deanessa asked me if I wanted to join, and I instantly responded, yes!

In my first season as a monkey, I have had an unbelievable amount of fun. On the road, I got torn up by Lucas, and had a blast pushing the race pace with Monko and PJ. On the track, I formed a number of strategic team alliances, such as Team Homewreckers (Kelly, Rod, and I) where we relentlessly, unpredictably, and anti-strategically attack. Also Team Bonk Da Monkey with Jeremy and Justin from Bonkers, where we actually got some team tactics to work both on the track and on the road. Cross started out with two strong relay teams: The Sweaty Pretzels with Ann Marie and also The Kickin’ Kangaroos with Drew. Lindsey Fahey also allowed me to get my psychiatry practice started as I psychoanalyzed her cross performance. But basically hanging with you guys on and off the bike has been the best thing ever. 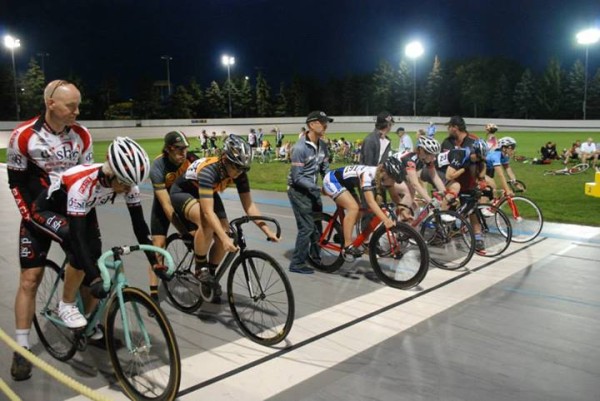 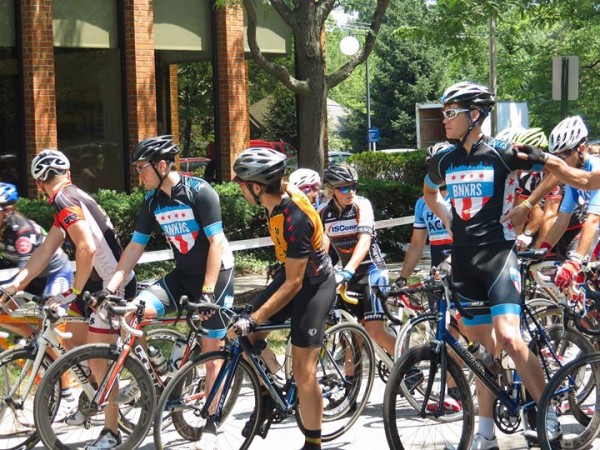 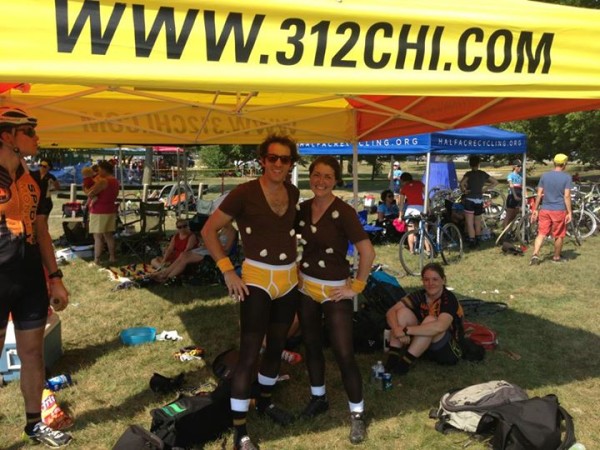 I’m finishing up my fourth year and about to see where I head for training as a psychiatrist. I sincerely had hoped that Chicago was going to be a top choice just so I could continue hanging with you guys. Buuuut, the West coast is looking like the ideal place to train. Also the rock climbing isn’t so bad, and they don’t have the polar vortex. So we need to talk about starting a west coast division of the monkeys. (I’ll find out for sure March 21st.) Regardless, I’ll always be a monkey at heart. 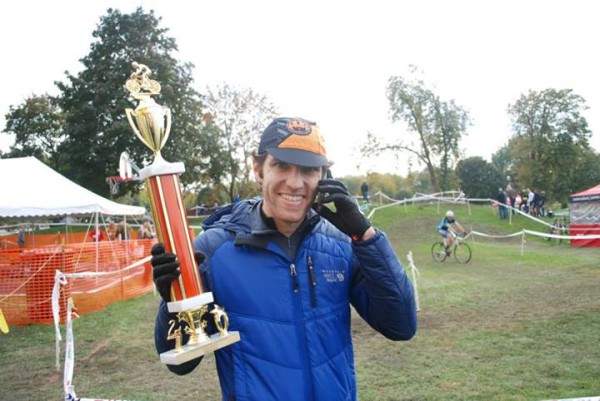 Spidermonkey of the Week – Gayle Stephens