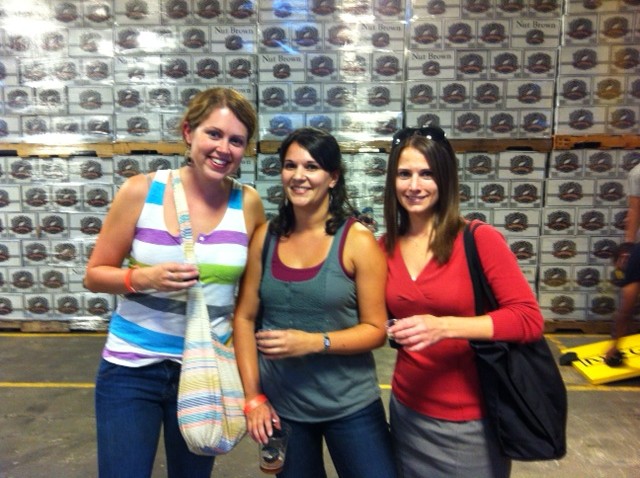 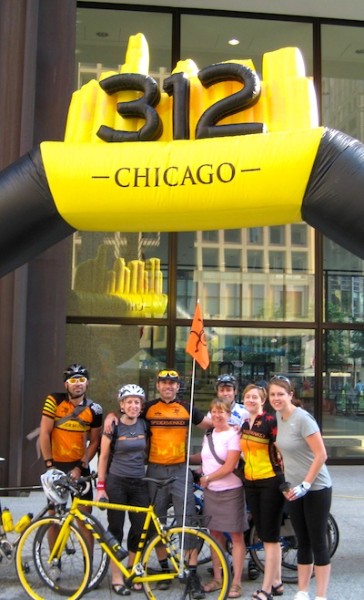 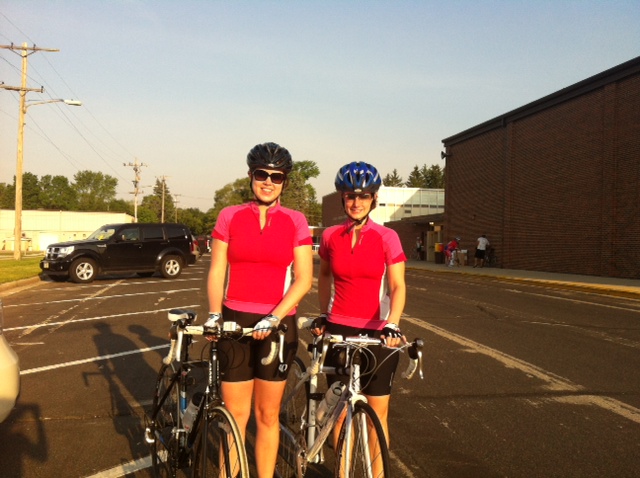 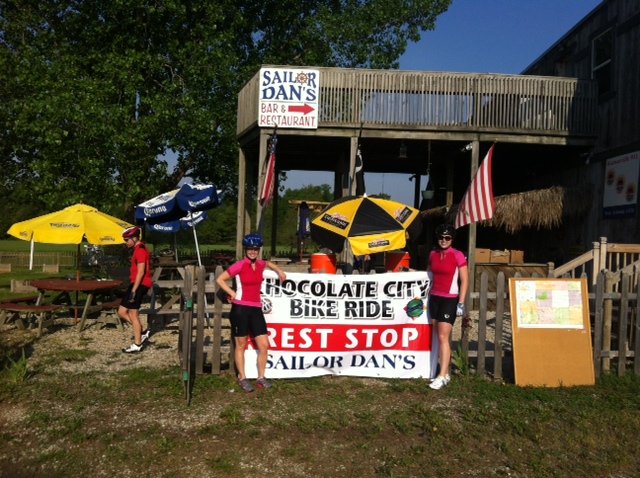 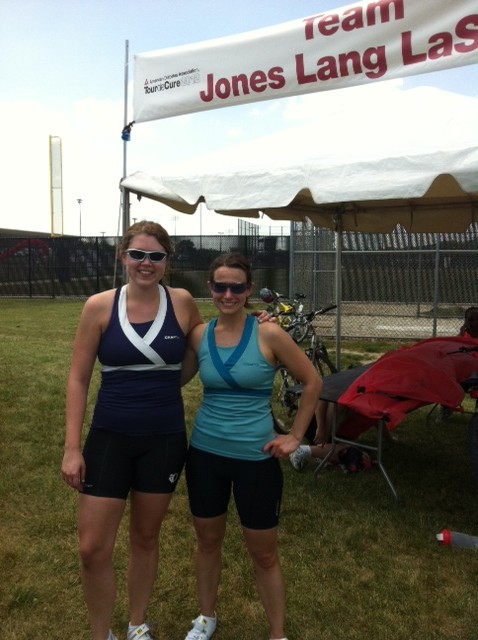 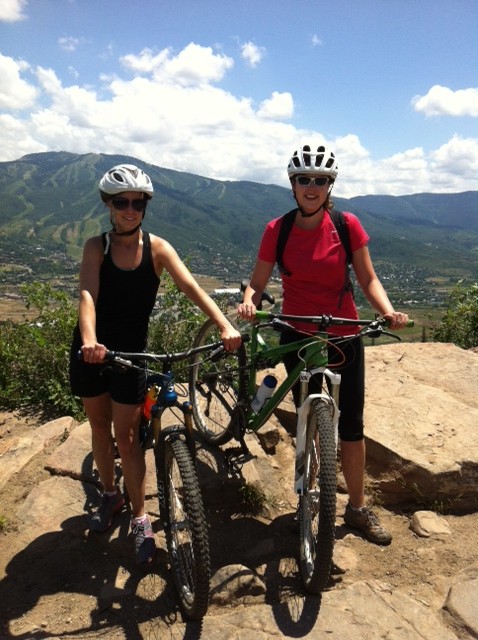 Spidermonkey of the Week – Dave Cushman aka Crushman