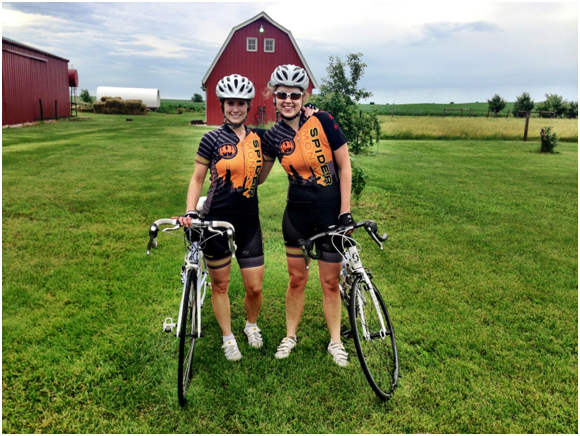 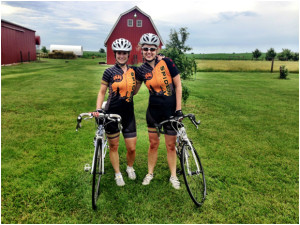 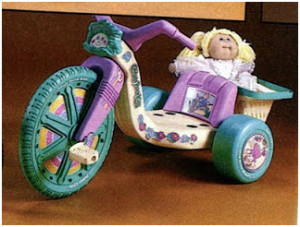 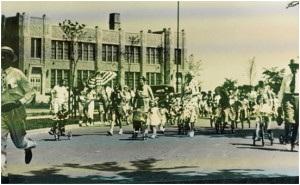 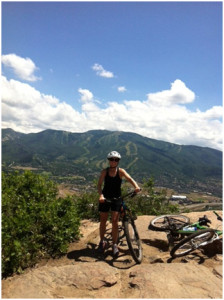 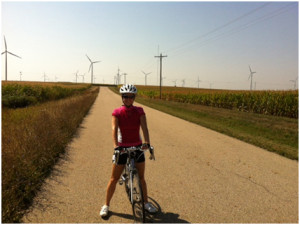 A Snapshot of Woodstock