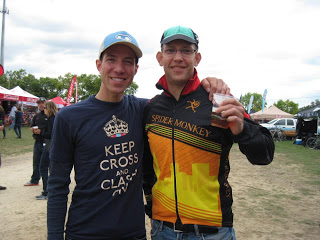 Spidermonkey of the Week [1] – Matt Katzfey