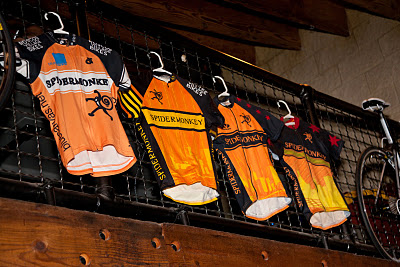 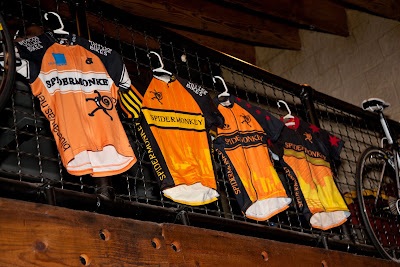 Thanks to everybody for attending our 4th end of year bash…once again, the night was filled with fun, Goose Island 312, patron, Dean speech, music, dancing, and awards! Click here for pictures.

And this year’s awards went to…

Volunteer of the year:
Mike Meyers and Stewart Chapman

All the Get a Grip guys!
Matt, Michael, Adam, Ken, Geoff Scott

Most Humble:
Kim and Brandon

And finally, the Ricky Bobby Award. The recipient of this award must consistently show initiative, is encouraging, involved, supportive, is the Rock of Spidermonkey who wakes up and pisses excellence. And the 2011 Ricky Bobby Award goes to…
Josh Green!! 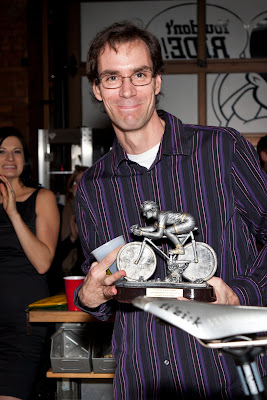 And to Josh Schilling for making our end of year video!

And to DJ Ryan for making our end of year party so awesome!

A special thanks to ALL OF YOU for making this so much fun for us and for the special gift towards our next spring training camp. We appreciate and feel lucky to know all of you!!